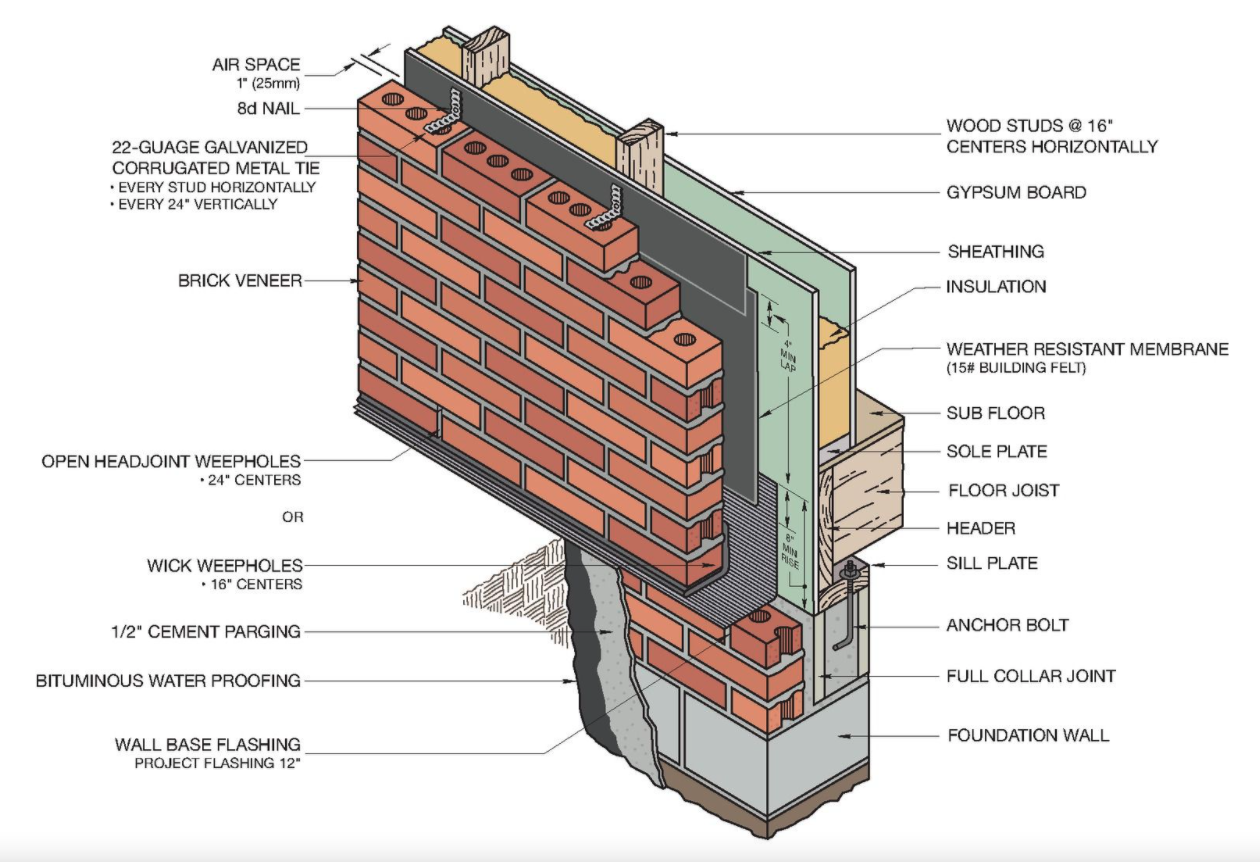 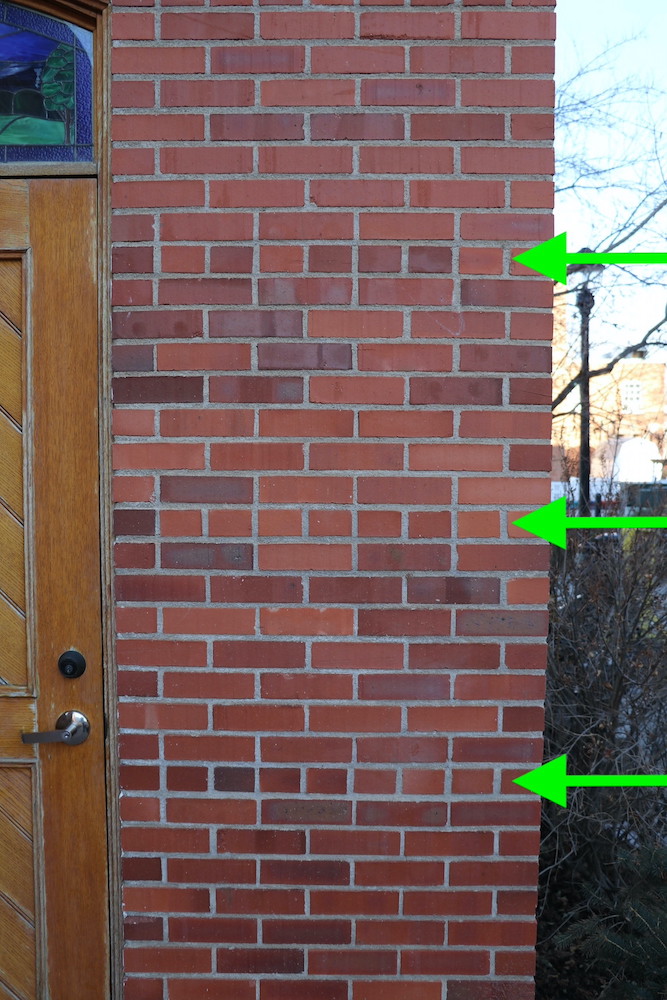 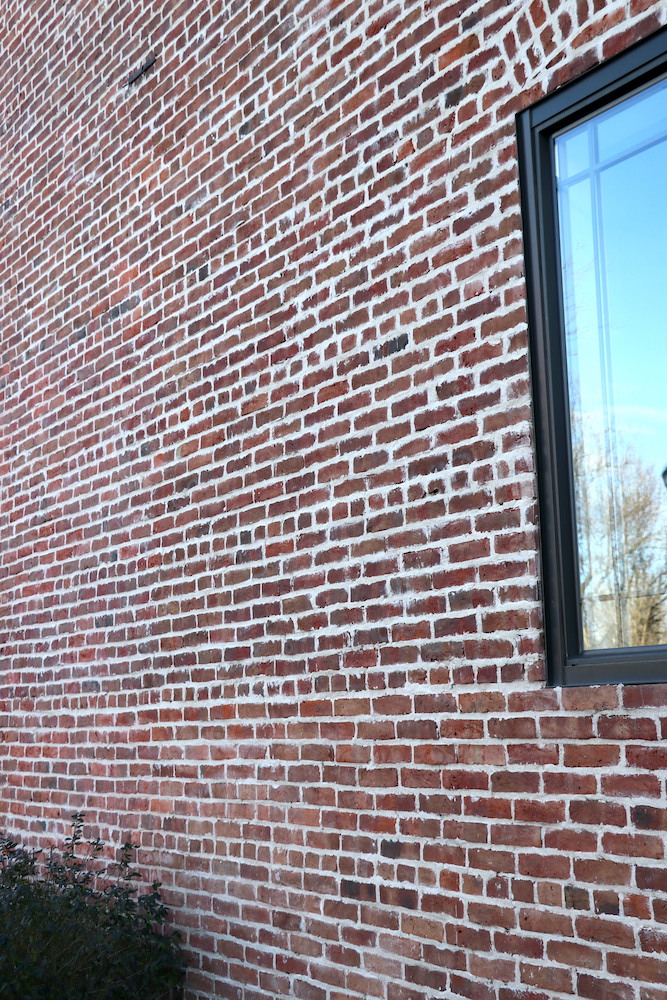 In the photos above, every 8th row consists of headers instead of stretchers. This schedule can vary.